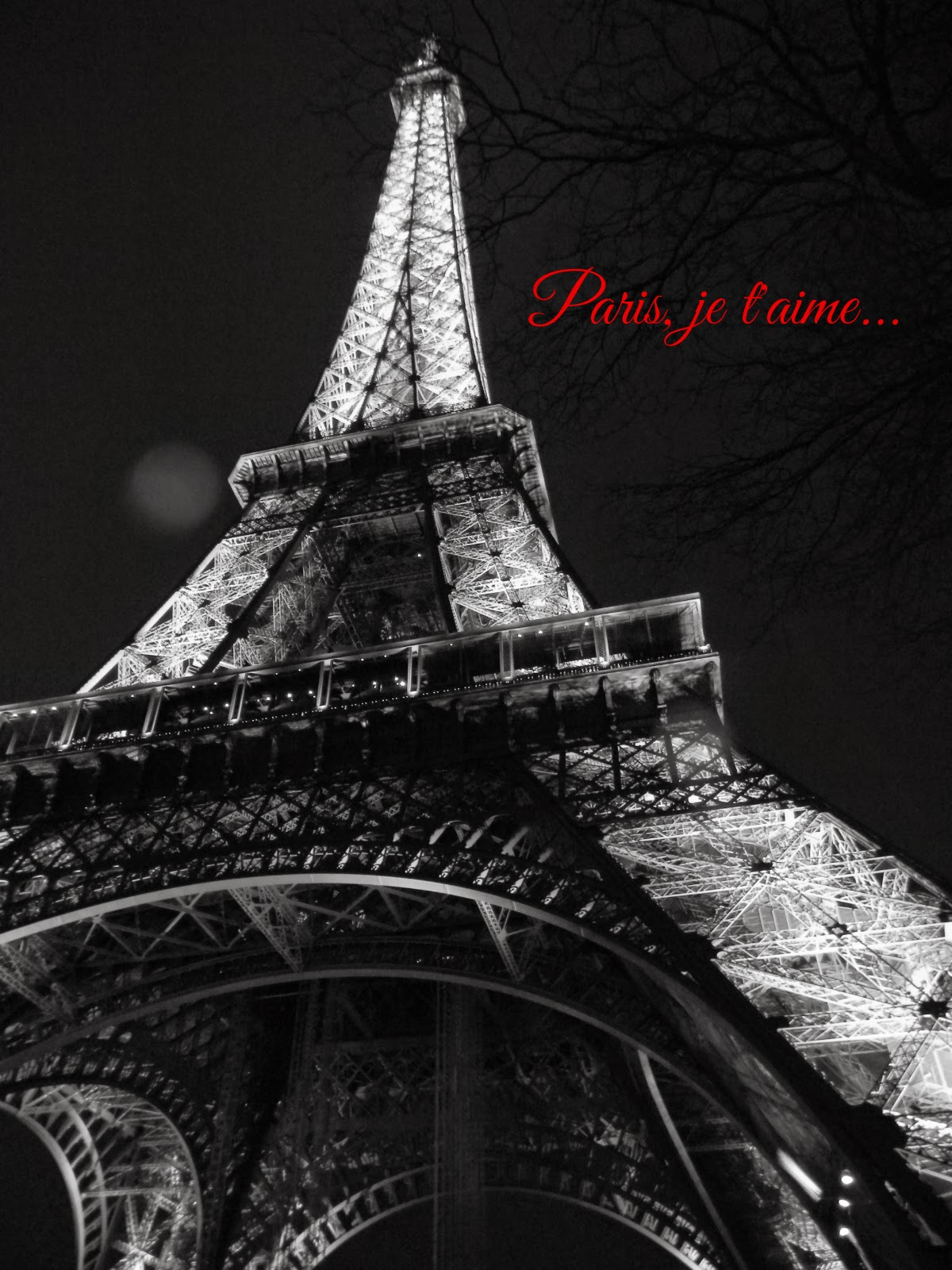 Today I'd like to share with you some travel flashbacks. Thought, I might be up for some "basic" stuff after all the oversea-impressions... Well... Paris is at least Europe, kinda near to my home country, but actually not at all a travel basic :D PLUS fashion metropolis in the first place... (yaaay ;) ♥ ) Maybe I should also have written this in French if it wasn't up to my bad French skills, never improved since school time and a lot forgotten since then. Je m'appelle Ani et j'ai veintetsix (<-?) ans. :( Oui...
The picture galery shows some of my favorite Paris spots which I also like to mention. Let's begin with Louvre. I am so into the Louvre! Not least because of Dan Brown's Da Vinci Code and the whole miracle around the glas pyramid and its connection to the Holy Grail. Wether it's now invented fiction or somehow a little bit of true history - for whatever reason: I like the story and I'm at least fascinated how much creativity someone can spend on a story around the Louvre Pyramid. (I always love those mysterious stories connected to the past !)
Let's not forget, one of the most famous artwork is exhibitioned in the Louvre: The Mona Lisa! And with her one of the most disputed topics in the history of art: The Mona Lisa smile. So don't miss out on her when in Paris! Unfortunately in the main visiting hours there will be hoards of people in Louvre and you have to stand in a row if you want to cast an eye on her. When finally arrived in front of her, there were guards leaving you having a look on the Mona Lisa for about 20 secs and then make you move on for the next waiting people.


The Champs-Élysée is such a beautiful street with the Arc de Triomphe at its Western end. It's quite busy here, restaurants, cafés, cinemas, boutiques, stores, save some time for (window) shopping :) and don't waste the opportunity to visit one of Paris sweets stores, like Glups for example.... Near the Champs-Élysée is the Place de la Concorde where there is a christmas market in winter. Although it's also quite twinkling and flashing everywhere, try some German Glühwein. 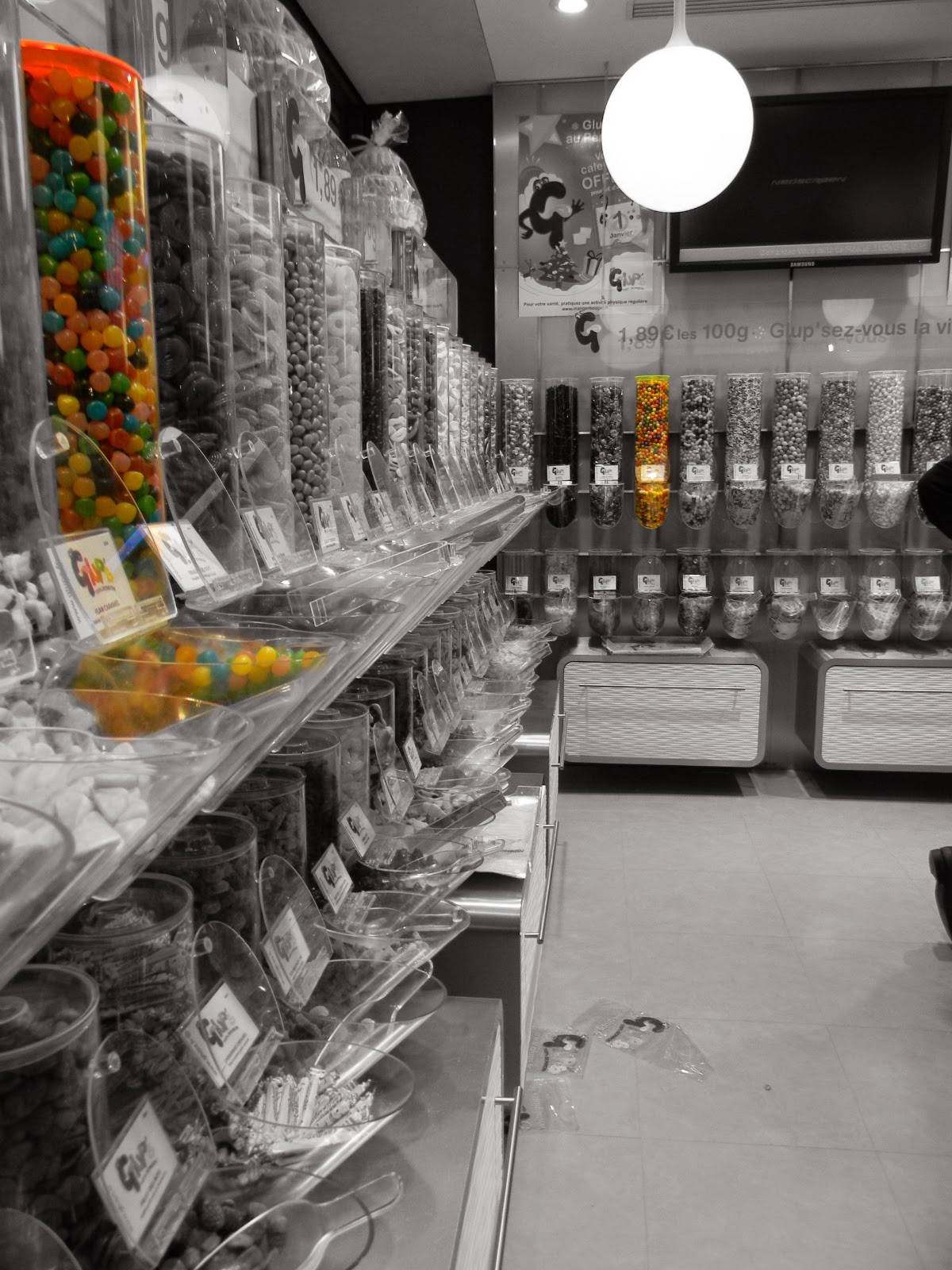 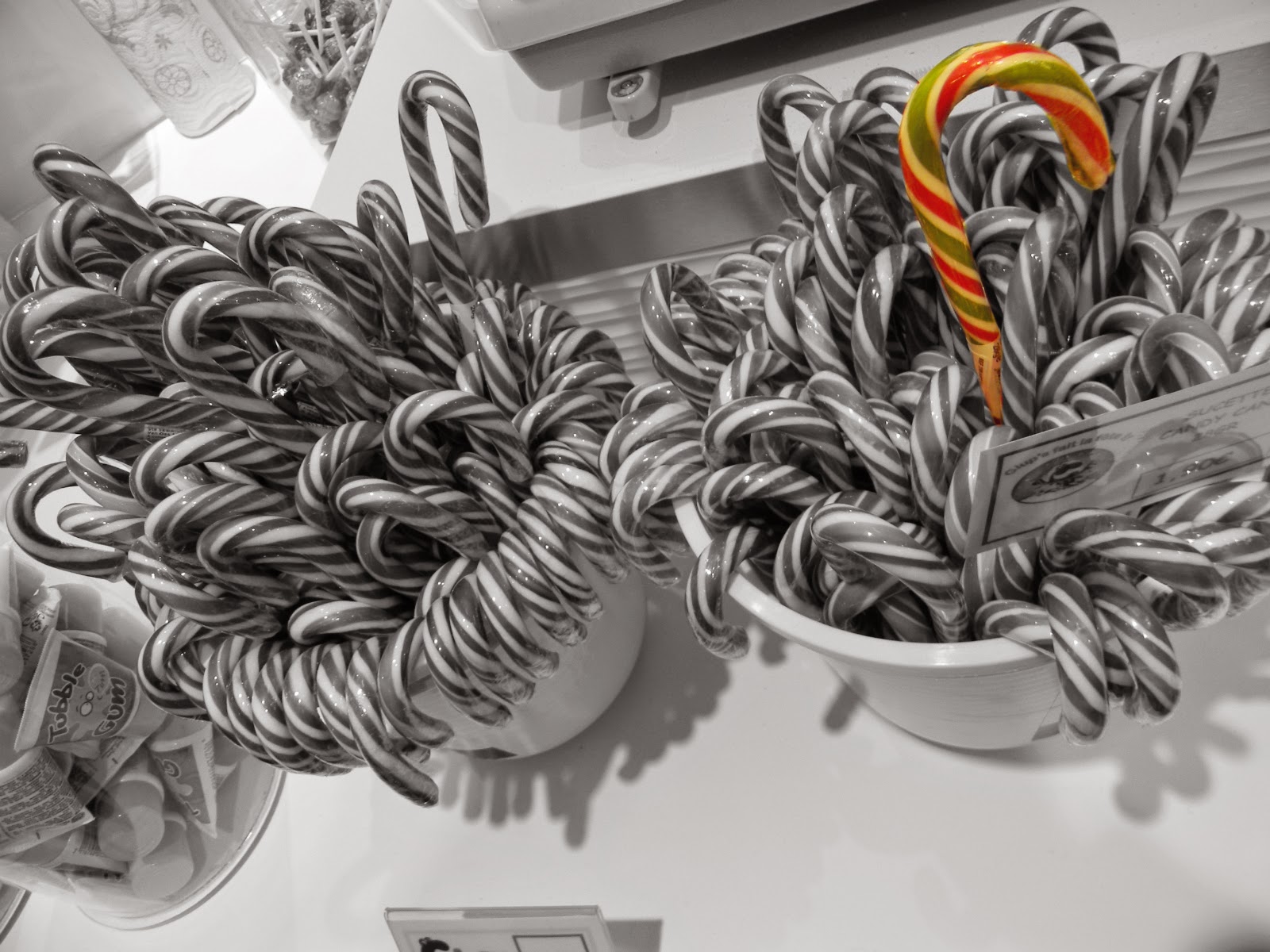 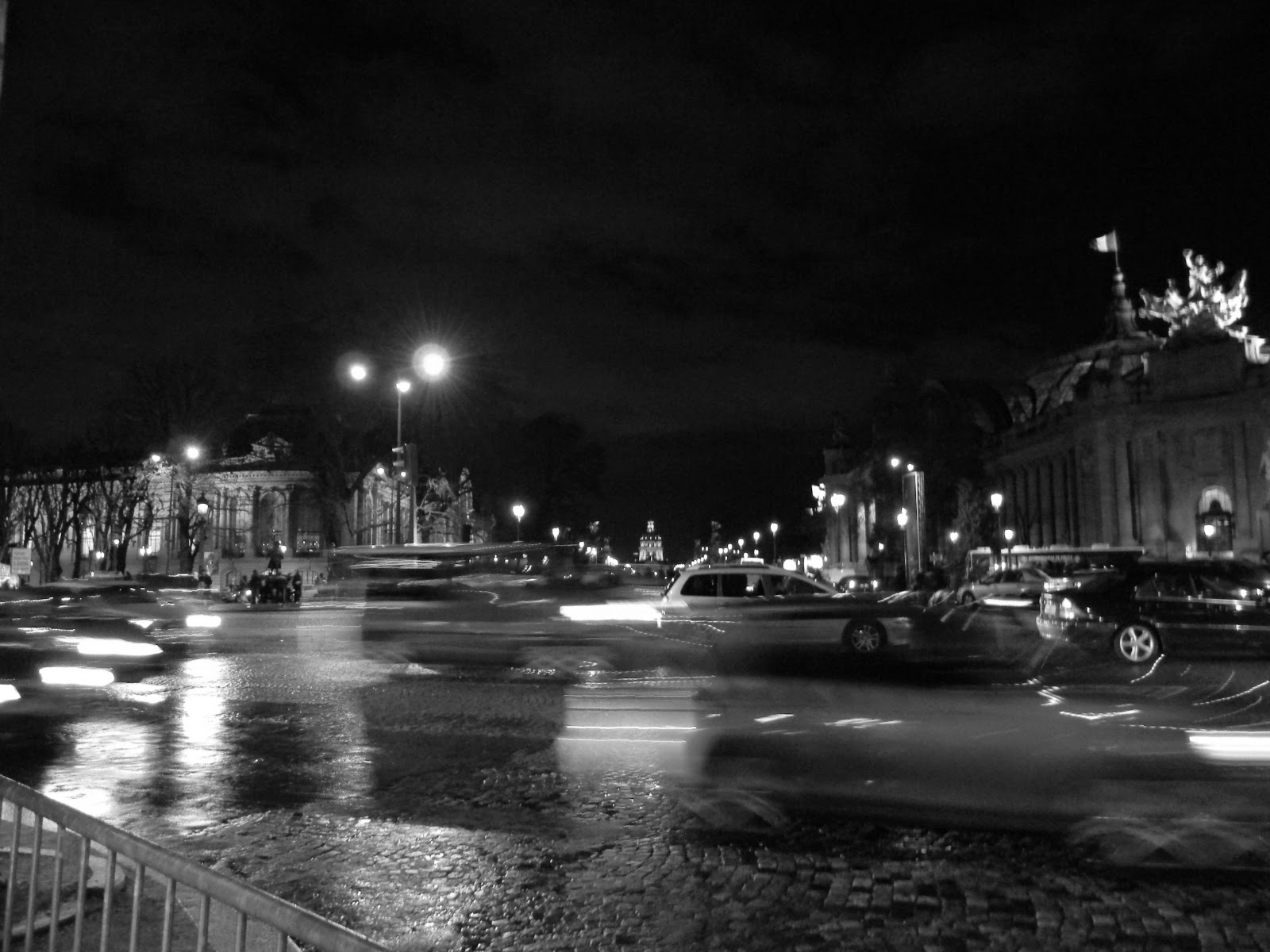 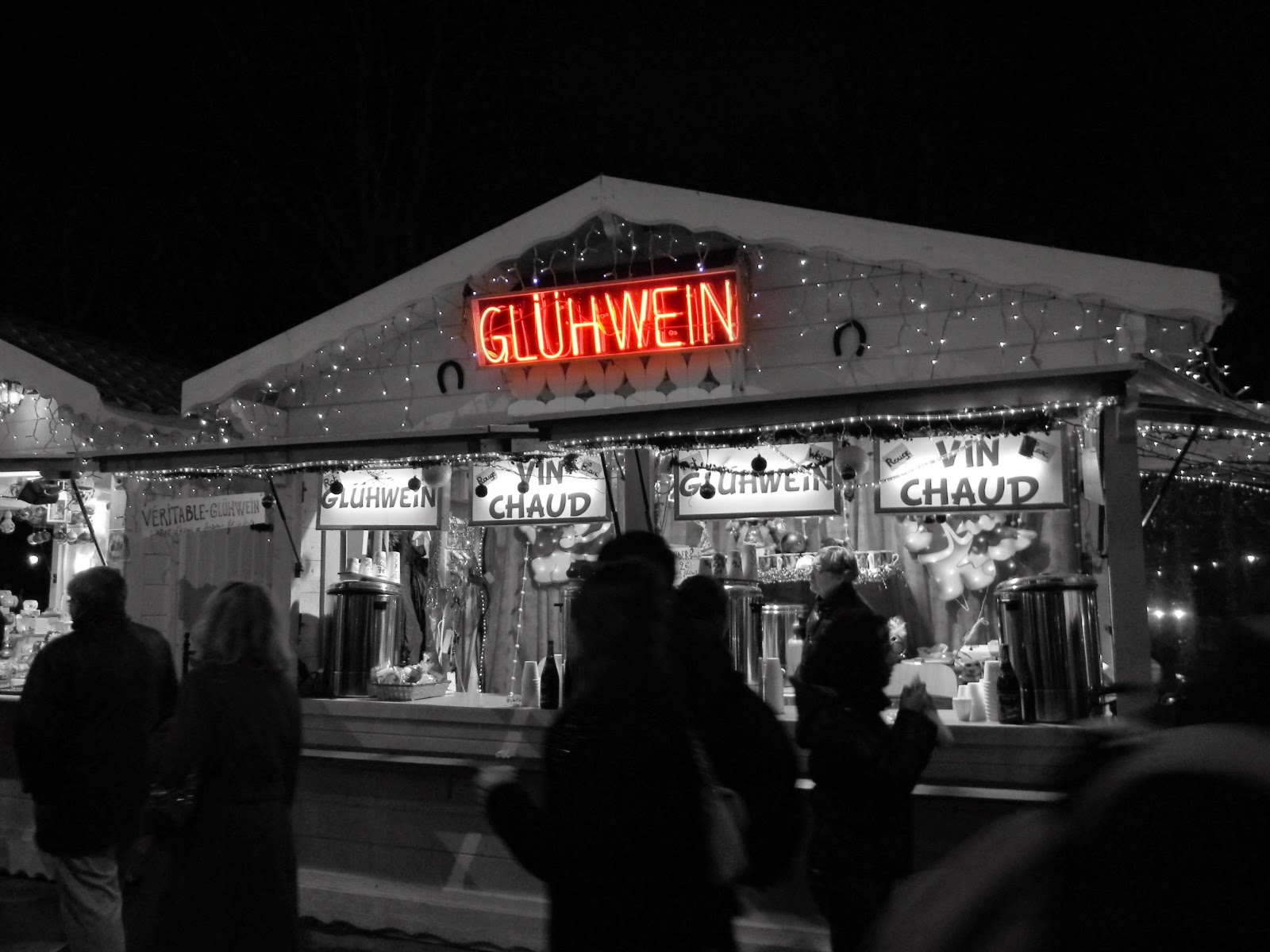 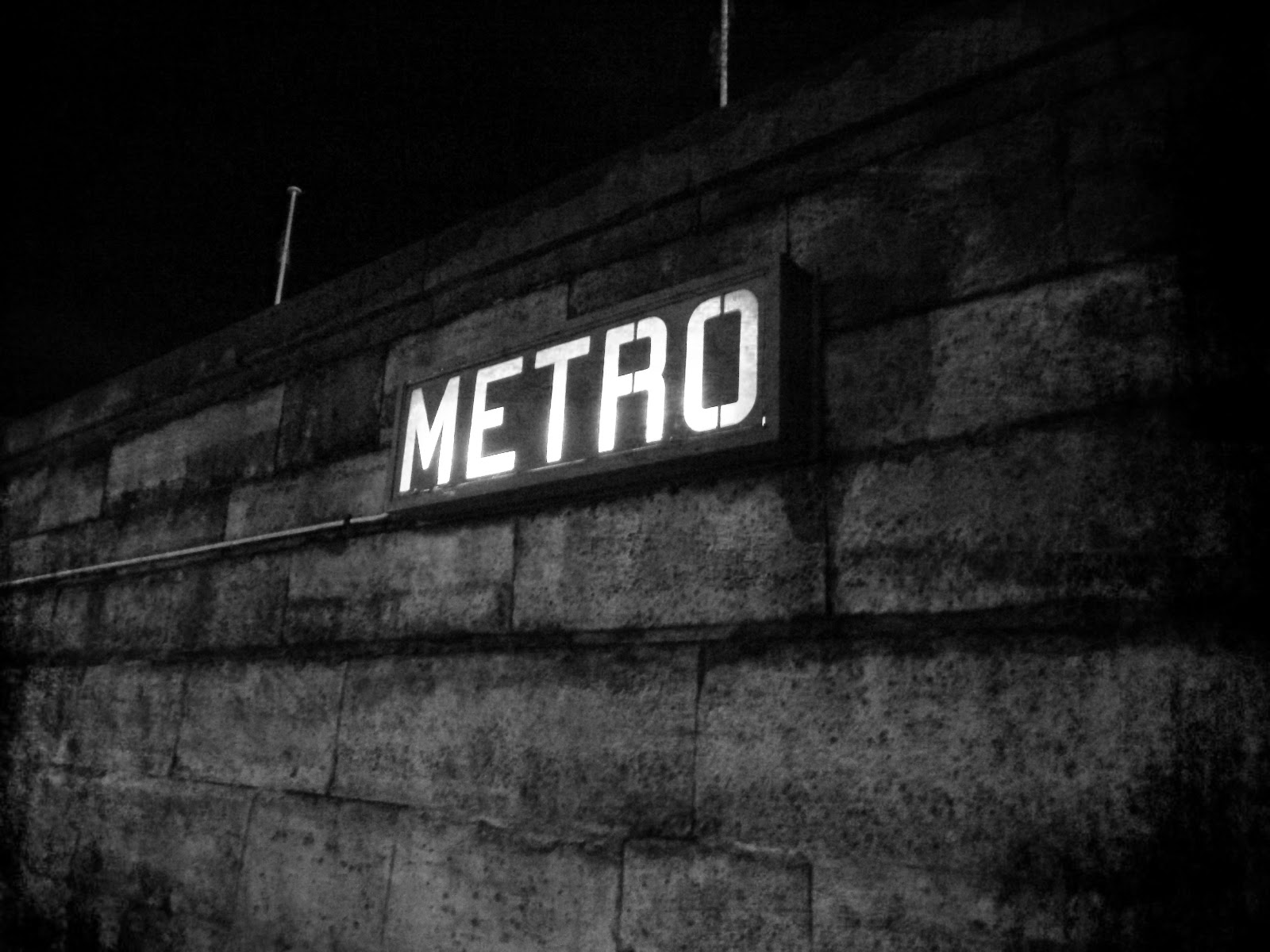 Especially near all the famous sightseeing spots there are these street gamblers, tricking curious people into gambling with them for a bet of 50 Euro. Strange to say that there really are people like little families willingly offering and losing their bet of 50 Euro, but I suppose they are bought and their purpose is to attract other  real potential gamblers. So don't fall for these games! You can find many of them on your way to the Eiffel Tower. The Eiffel Tower is for sure THE attraction in Paris and, hey... you cannot return home telling you haven't visited the ET, huh!? But schedule a little extra time if you want to go on top. In particular on holidays or weekends. You might have to wait up to some hours. But the view is quite worth it. You can get off in the middle and even further up to the top of the Eiffel Tower but unfortunately you have to stand in a row again waiting for your shuttle up to the top. Since it was so freakin freezin cold I wouldn't mind not to see from the top and was fine with the middle view. The Eiffel Tower by night is quite a spectacle though. I like it illuminated and every full hour it shines and sparkles with thousands of tiny lights.
Le Malakoff is a cute little café/bar which is near the Eiffel Tower but on the other side of the Seine. They have all the famous French food and pastries, cakes, dessert, pudding, brownies. 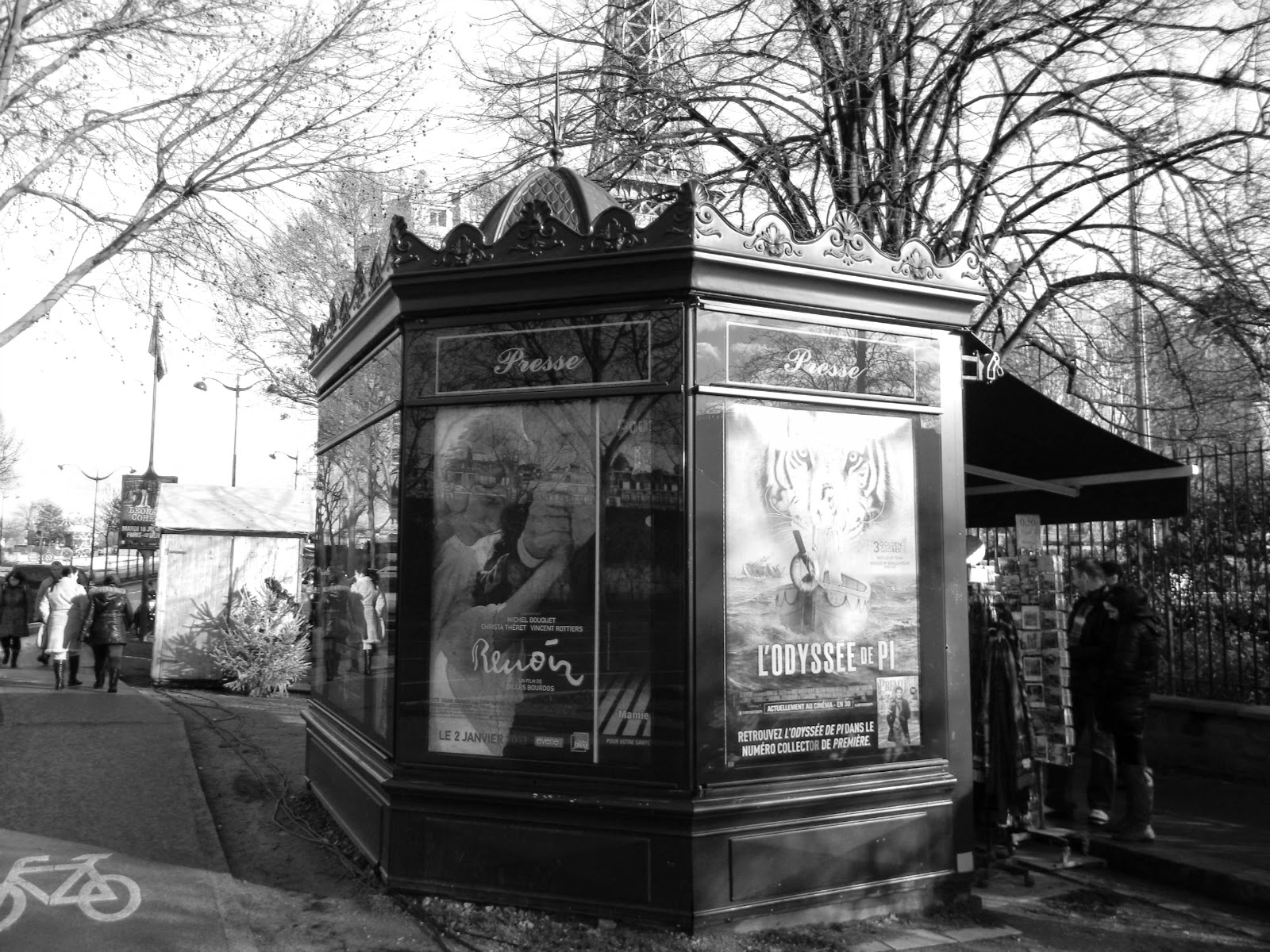 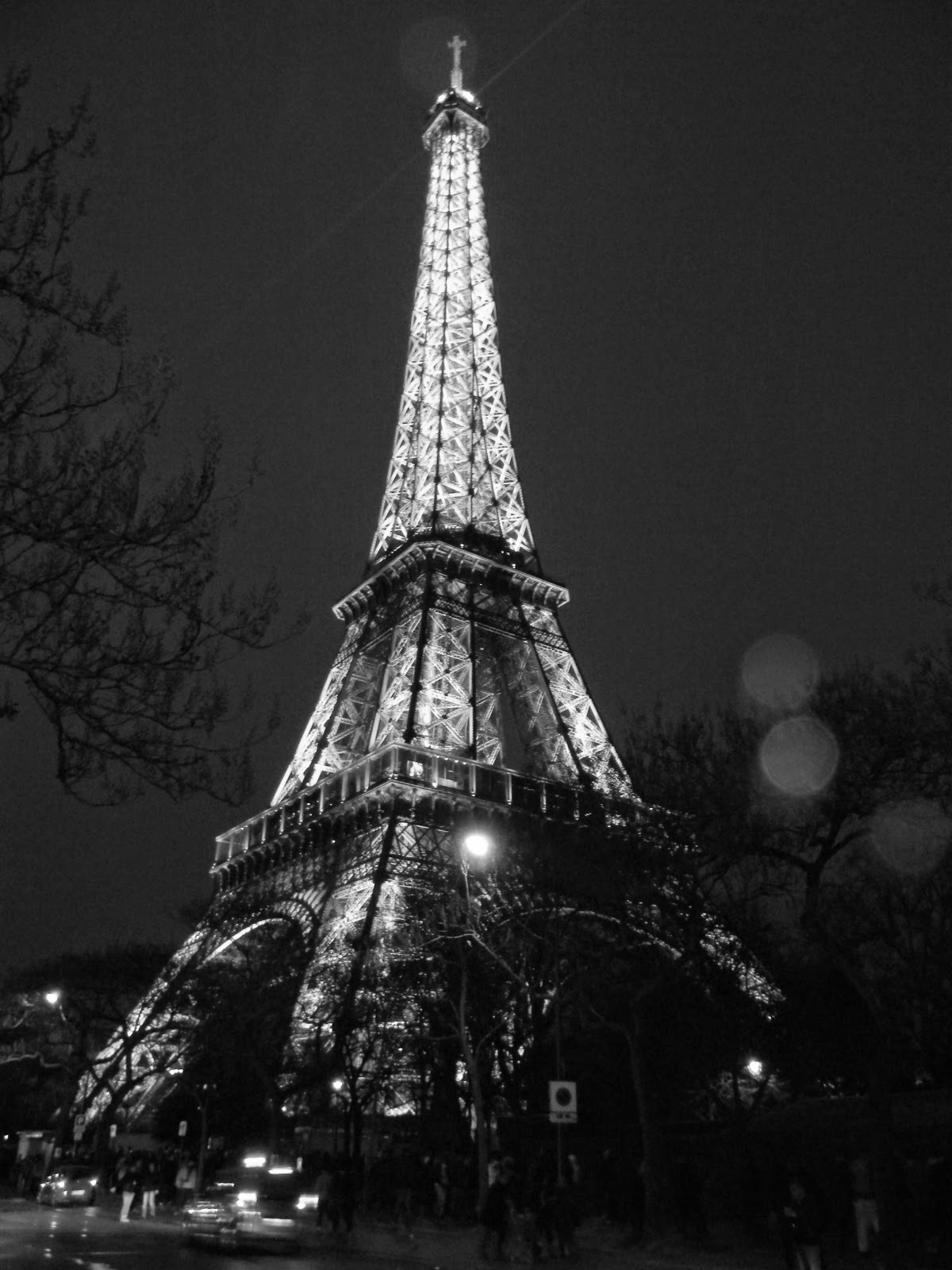 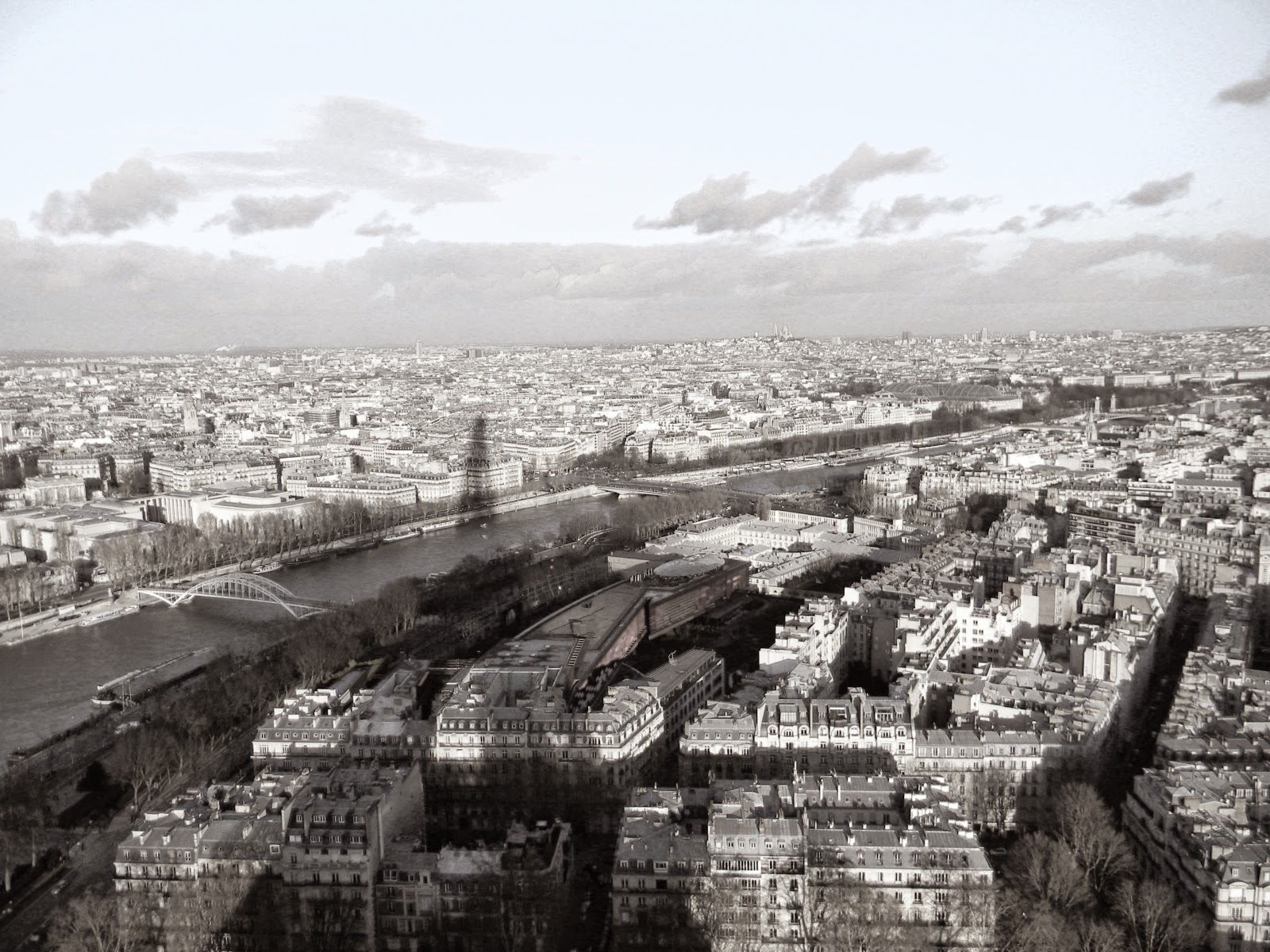 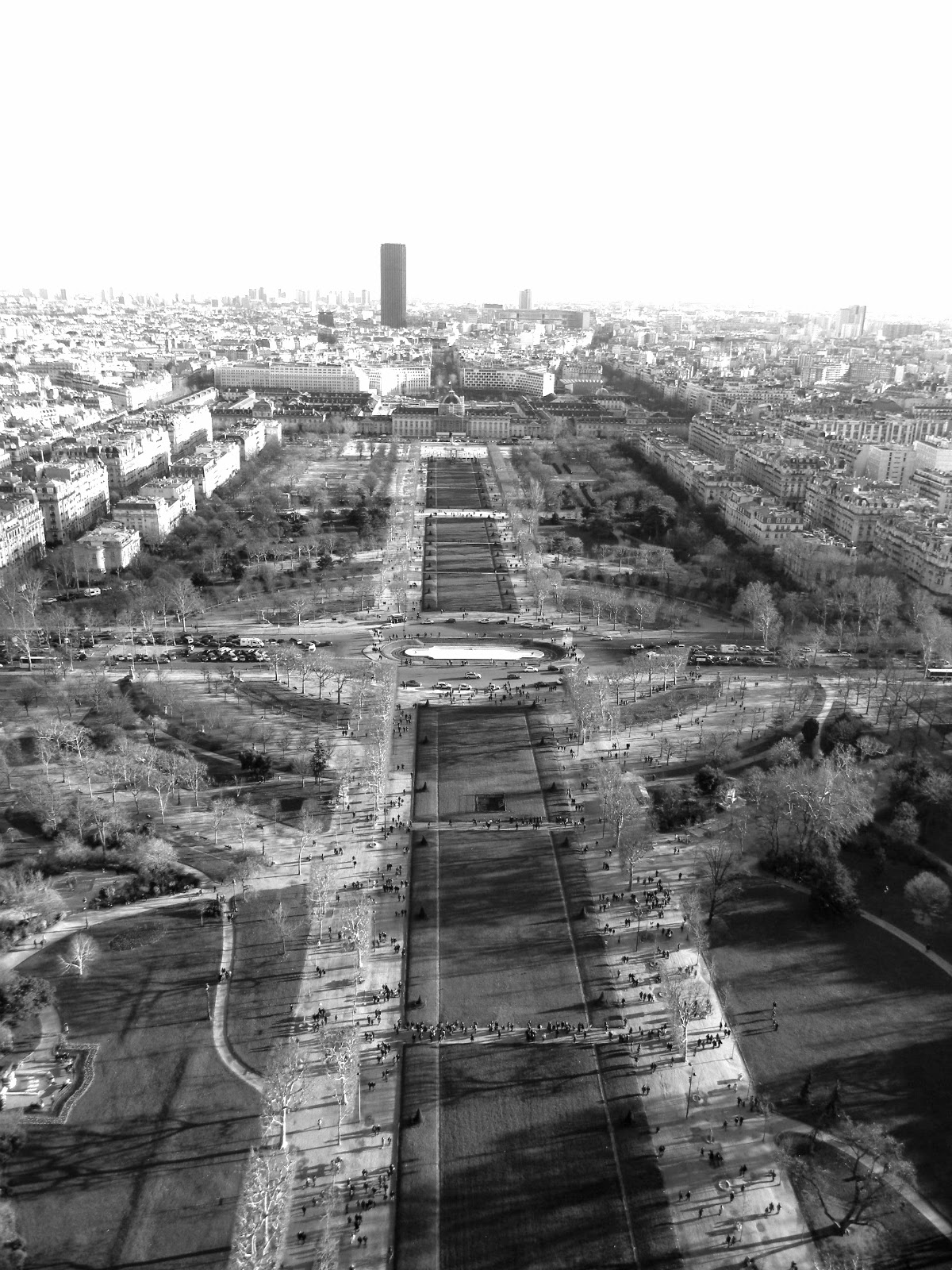 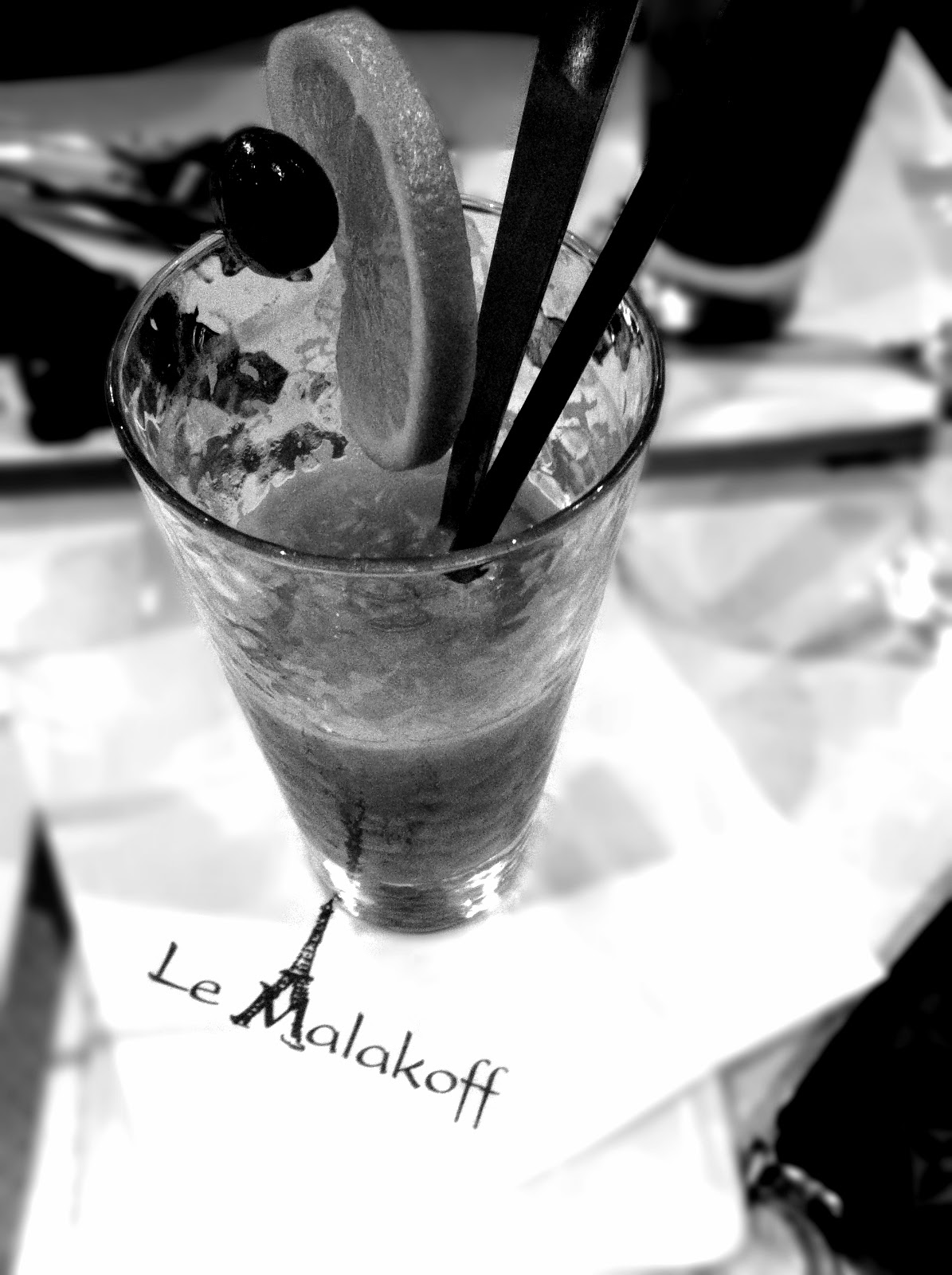 I stayed at the Novotel Paris Porte D'Orleans, which is in the 14th arrondissement in Paris and only 3 minutes walk from the train station Porte d'Orléans. From there you can get everywhere in Paris within short time.
Lucky me when I checked in the Novotel Paris Porte D'Orleans was overbooked so I got upgraded to the hotel suite - yay :) Anyway I was positively surprised by this hotel, the whole modern interior, the extensive breakfast buffet, above all the polite staff,.... If you do some internet research in hotel portals you can make a great sale on this hotel. 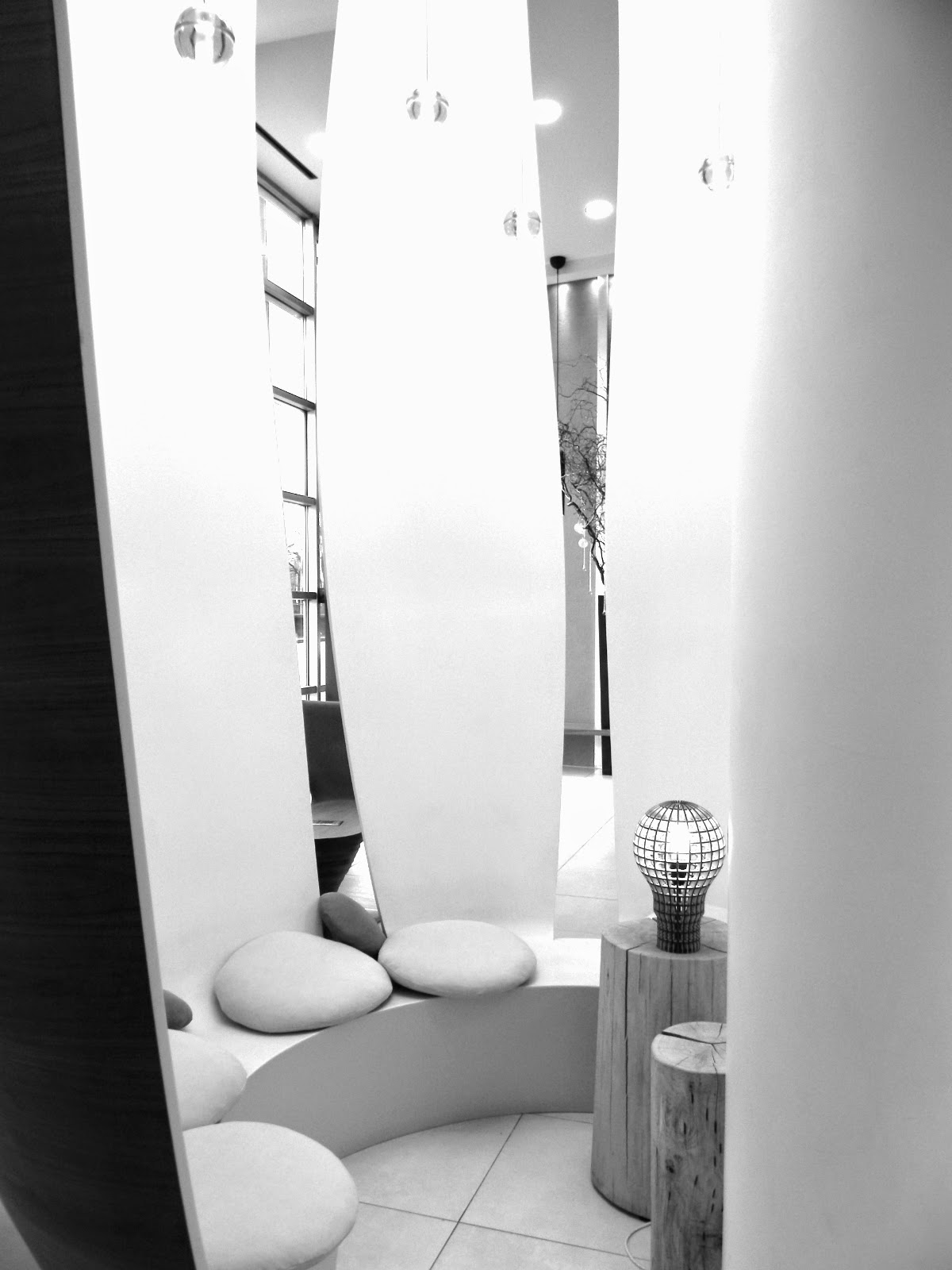 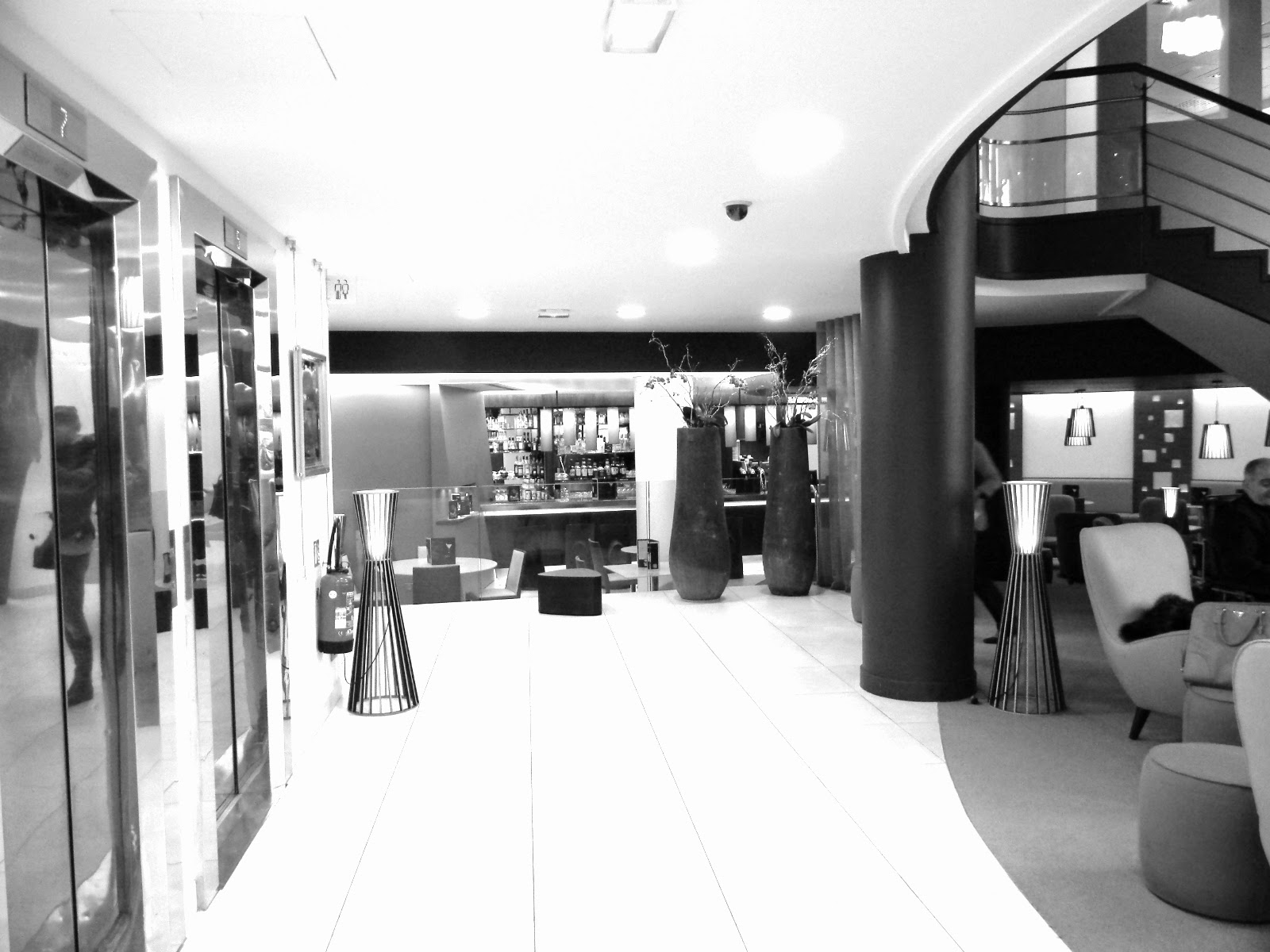 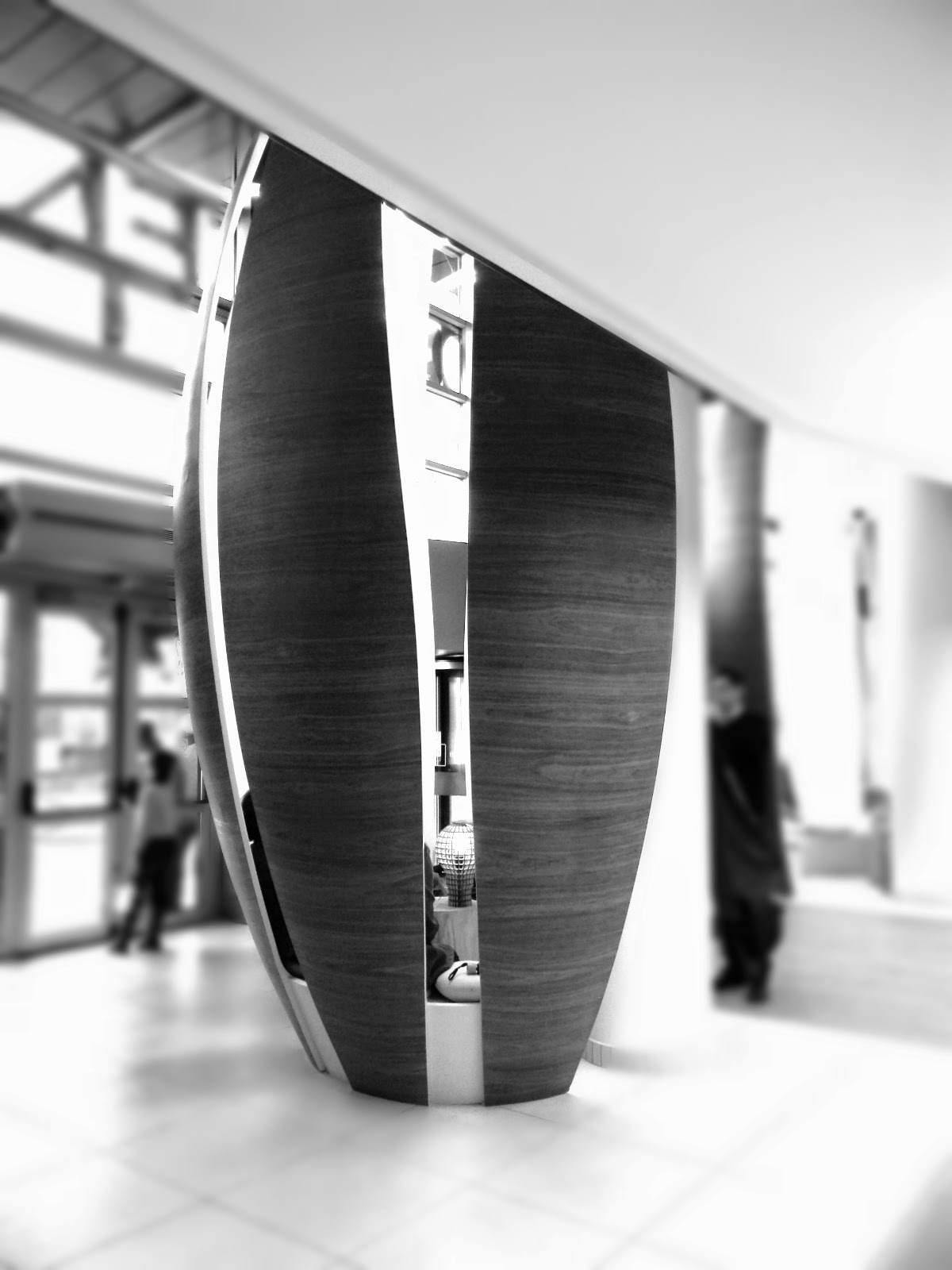 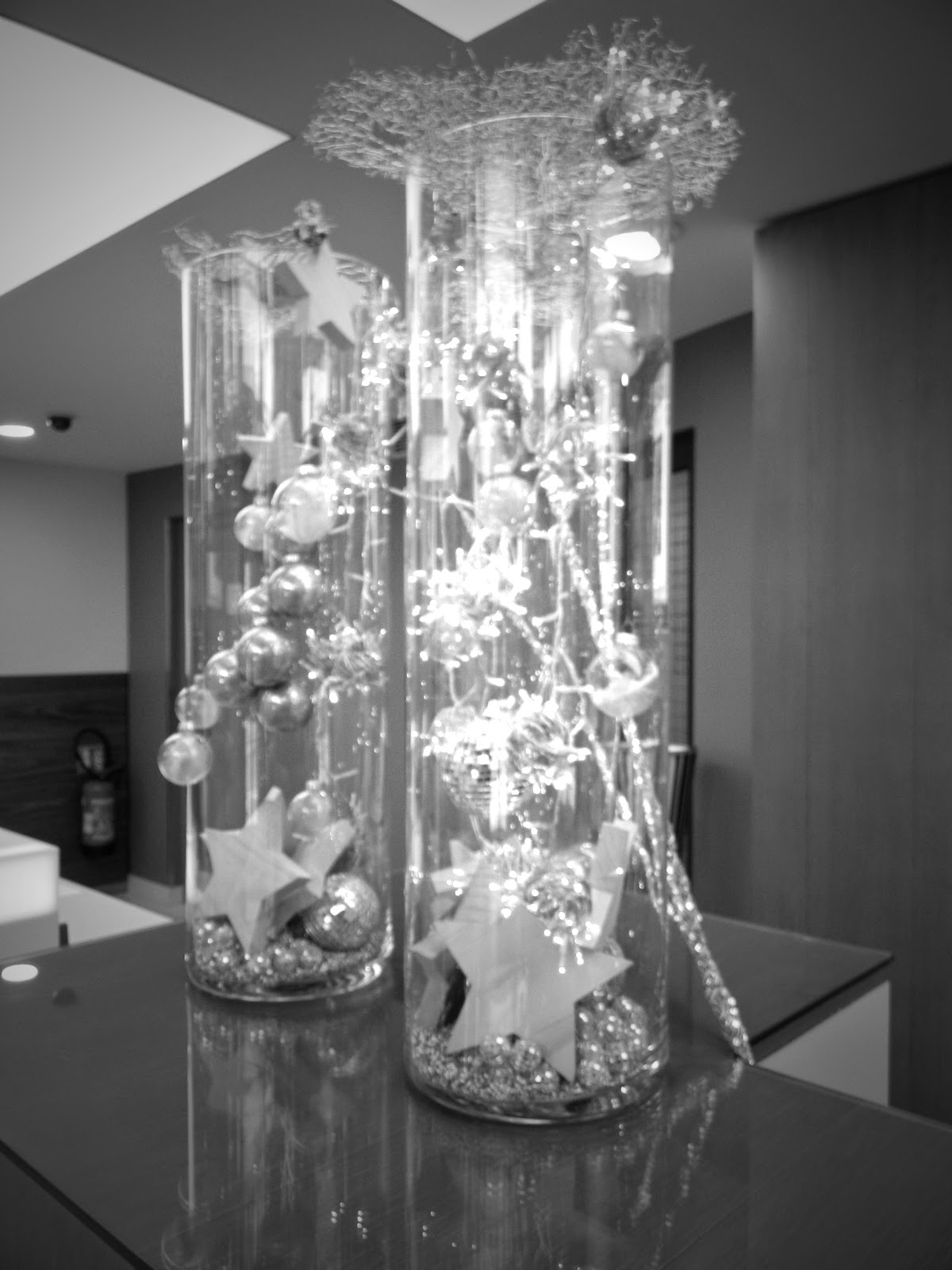 Search in my blog...